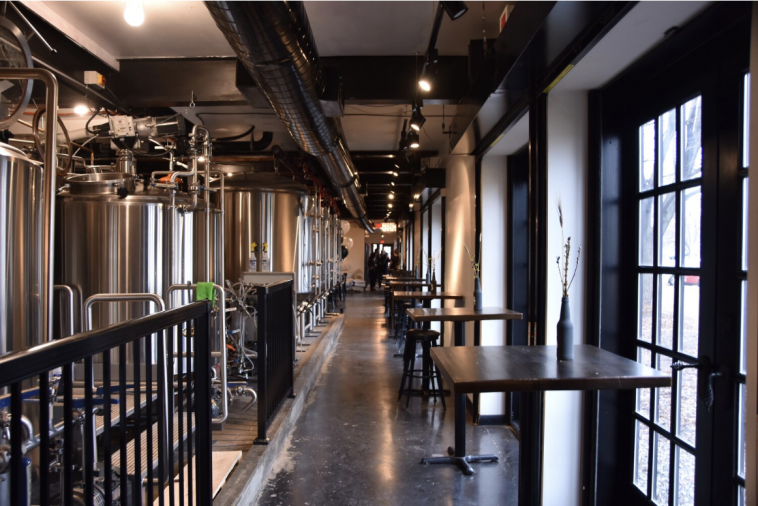 As the new year begins it brings the promise of fresh starts and new horizons. Among them, a year ahead full of opportunities to explore the best spots around your city, all the businesses and artisans that make it so unique, and just maybe, if you’re luck, discover your new favourite hangout.

Rorschach Brewing easily qualifies among the city’s standout retailers of inventive craft beers and displays in bounds its talents and penchant for all that which is wonderfully unusual and downright delicious.

Rorschach’s beers owe their eccentric yet immaculately honed style to the brewery’s founders’ background in chemical engineering. Something that becomes quite unsurprising when reviewing the many styles and dozens of different beers they have on offer at a given time. This is one brewery where quantity does not compromise quality in the slightest.

Found nestled between Toronto’s Leslieville neighbourhood and The Beaches at 1001 Eastern Ave, this dynamic brewery has become a community mainstay, highly regarded for its creativity and eclectic brewpub.

What’s on tap and in the shop? 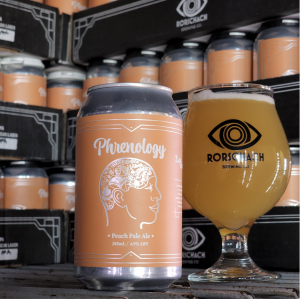 Conditioned on fresh peach puree, cinnamon, and vanilla, this full-bodied Pale Ale is reminiscent of a slice of peach pie while still remaining balanced, far dominating the experience. If you’re into Pale Ales, this beer makes for an inviting pint. 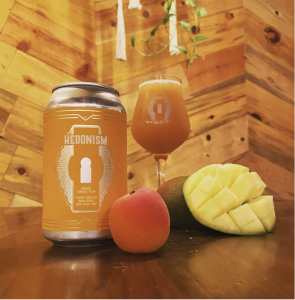 At a glance, this beer has a lot going on. It’s an IPA, yet also a sour. It’s fruity, but also brewed with lactose sugar, giving a thick, almost smoothie-like mouth feel. However, rest assured this all works extremely well for it and its flavours mesh together to create a unique experience that will surprise and intrigue you. Also check out their Passionfruit, Orange, & Guava Sorbet Sour IPA. 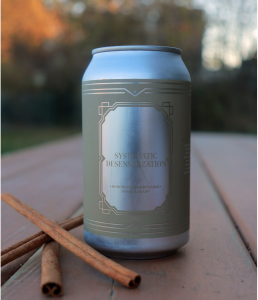 Possibly the most memorable lager you’ll ever have, this exciting beer is smooth, light, and slightly sweet. For the uninitiated, Horchata is a popular traditionally Mexican sweet rice milk beverage spiced with vanilla and cinnamon. This beer makes a perfect refreshing treat that will have you coming back for more! 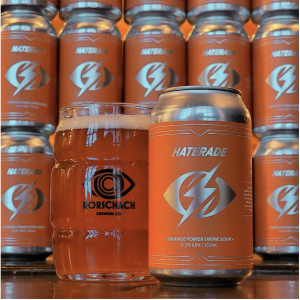 Maybe the most eyebrow-raising brew on the list, this sour certainly isn’t short on creativity, but with flavour to match you’ll be glad you took a chance. Bright orange in appearance and fairly unconventional, this beer demonstrates how Rorschach continually pushes boundaries and makes sure beer is as fun as it is delicious. 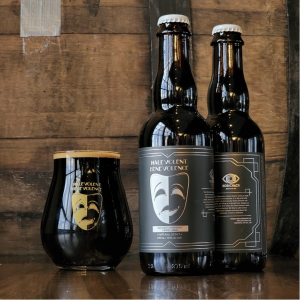 The Scotch Barrel Aged iteration of this Imperial Stout is one of several on offer at Rorschach. At a whopping 11.9% ABV this beer is bold, assertively announcing its presence with well-developed profile. However, it is also surprisingly smooth and sweet, allowing your tastebuds a symphony of flavours without being overwhelmed.

If you’re a beer enthusiast, or even someone new to craft brews, and enjoy delving into the many possibilities of what beer can be and the flavours that can be unlocked, Rorschach Brewing is one place you have to check out! 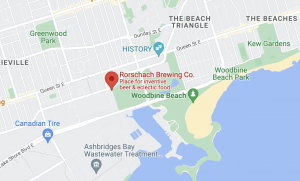