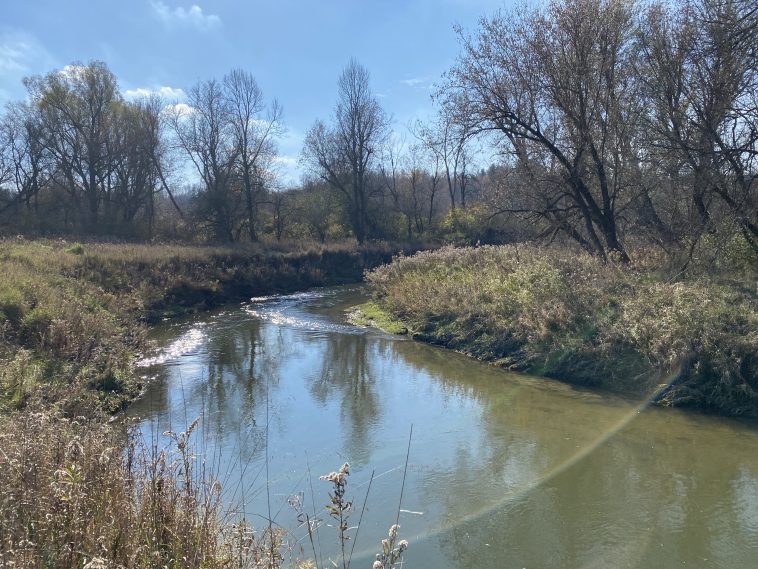 Less than two weeks remain for the Ontario government to accept your comments on the proposed amendments to the Greenbelt. You can help to protect the nature and wildlife that is part of what makes Ontario such a great place to live.

Make your voice count and your concerns known and encourage others to do the same here: https://ero.ontario.ca/notice/019-6216.

Find out below exactly what’s going on and what’s at stake.

A summary of the series of events so far.

Ontario’s government has recently announced plans to open up thousands of acres of land within the Greenbelt for housing development, rescinding years of pledges to leave it untouched and setting an explicit precedent for the future disregard of habitat supposedly protected and off-limit from development.

The news comes in the wake of the government also releasing legislation that will repeal 36 specific regulations that had allowed Ontario’s conservation authorities the capability to oversee and weigh in on new housing development plans. The authorities play a crucial role in assessing land usage in southern Ontario and by neutralizing their ability to intervene on potentially destructive housing projects it limits any future recourse or rejection of construction on the grounds of mitigating irredeemable ecological impacts.

The legislation effectively negates one of their core functions of environmental safeguarding and means they would no longer be able to consider pollution or conservation of land when determining to allow new development. These changes again aimed at reducing the wait time and financial burden on landowners seeking permits for development.

The further revelation that numerous development companies spent hundreds of millions of dollars purchasing large tracts of the Greenbelt following Doug Ford coming to power in 2018 – knowing full well at the time of purchase that it could not be built on and had no real estate value – implicitly points to the contention that parcelling off the protected land for development designation was always the true intention.

This series of initiatives set in motion purportedly comes under the pretense of addressing Ontario’s housing shortage, according to the Ford government. However, as donation records show, developers that purchased Greenbelt land that is now set to be developed appear to have given significant sums to Ford’s Progressive Conservative Party. Denoting motives and priorities that go beyond simply having the noble intentions of addressing housing.

Why protecting the Greenbelt is so vital to Ontario’s environment 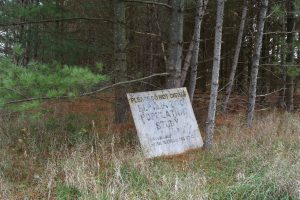 Southern Ontario is home to several unique habitats within Canada, being where the Carolinian forest biome reaches its northernmost limit. As such, it contains many equally unique plants and animals, including numerous birds, fish, reptiles, amphibians, and tree species not found anywhere else in the province or even, in some cases, anywhere else in the country.

Notably, every type of remaining habitat here is already under immense pressure from the demands of an ever-growing human population, land development, and encroaching suburban sprawls. Wetlands, forests, and grasslands having been respectively depleted by 70%, 80%, and 98% of the area they historically covered.

Overall, habitat loss itself is the primary cause of extinction and biodiversity loss in Canada. However, habitat fragmentation – the break-up of contiguous habitat into small individual pieces by human activity and development – plays a significant role in disrupting species’ ability to properly interact and effectively reproduce, making a given population extremely vulnerable. In fact, the reason we already have such an excessive number of species at-risk listed as threatened or endangered in southern Ontario is due to the consistent destruction and fragmentation of its habitats over the past centuries.

In the face of this, one final stronghold for southern Ontario’s imperilled habitats and species had been the continued preservation of the Greenbelt. Further habitat disruption and fragmentation caused by the current plans for infringement from unfettered suburban sprawl now jeopardizes this preservation and any remaining habitat continuity.

This in turn will almost certainly lead to many more species becoming endangered, or worse, locally extinct in the long-term. Gone from Ontario, gone from Canada and – with potentially no habitat to return to – likely gone for good. This eventuality is neither unfounded nor alarmist as the precedent for local extinction, or extirpation, has been set by several unfortunate species that we have historically lost from our province.

We have a unique position in possessing dominion and tremendous influence over the lands we inhabit. However, it shouldn’t be seen as a victory to conquer nature and bend it to our will at our readiest convenience. In all conscience we have a responsibility to be stewards of the earth, maintain its delicate balance, and oppose the further destructive development of protected areas.

If you see the value in preserving our Greenbelt and what little in-tact habitat remains in southern Ontario for many endangered species, please be sure to make your voice heard and let the government know what it means to you and anyone else you can encourage to do the same.

Once the land is developed, that nature and wildlife is gone forever.